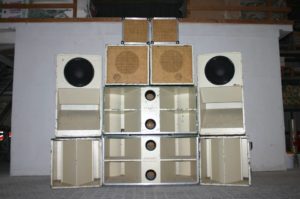 It all started in 2012 when Flow transferred the Uppacut Soundsystem from Göttingen in the middle of Germany to Berlin. With Rudewoi and The Rhythm Ruler he had been organising oldies shows and dances in town for some years before already. Calling themselves “Shake-a-leg” back then, the collective invited the Tighten Up Crew from London and some local bands for a Studio One Special at the no longer existent Lovelite club, and Rico Rodriguez for a memorable show at the old Festsaal Kreuzberg to name just two very special events.

Once the soundsystem was in their hands, the crew found a new name, the Maratone Long Distance HiFi was officially born. The first event with the soundsystem took place on a very cold february night and was called the Rocksteady Ballroom. With no existing experience of operating a soundsystem it almost started as a desaster when the crew realised, it’s more than just plug & play. Fortunately the Moon Bass Soundsystem was so kind helping out with a crossover and the walls of the Red Rooster Club were shaking for some minutes until the neighbours complained… So the party continued with low volume and the search for a matching venue started.

The Rhythm Ruler started doing his homework and took over the technical responsibilities, until today he is the operator of the sound. Many changes have been made since day one, new boxes built, new amps bought. After some nice open air shows at Festsaal Kreuzberg and YAAM, Flow and Rudewoi left the soundsystem, but Panza from Supersonic Sound joined some time after the Summertime Soundsystem Special and Threepwood joined a while later, too. 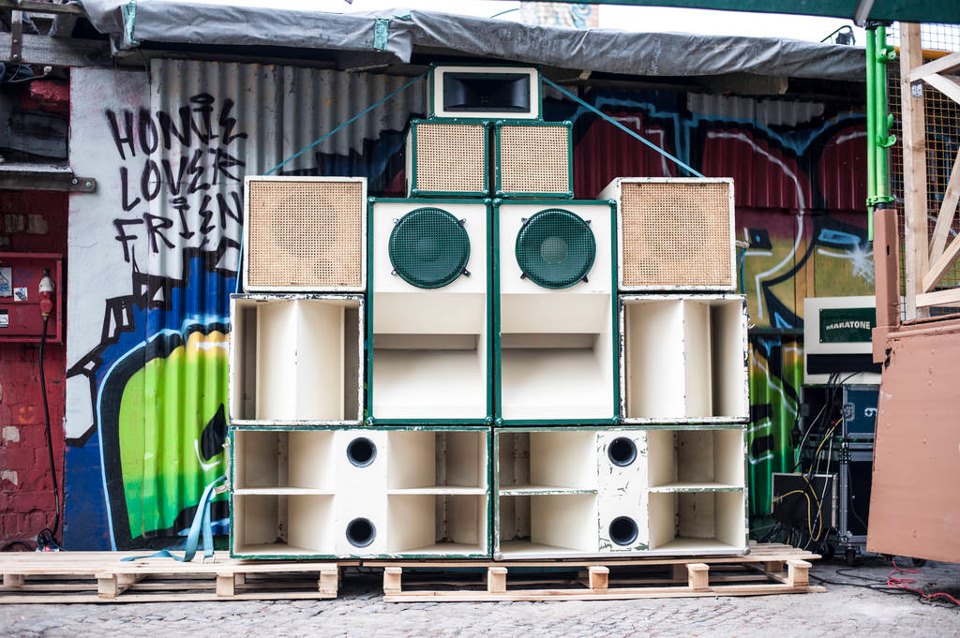 Maratone Long Distance is far from being a technical perfect sound. The mix of cabinets and an all analogue preamp without time alignment is a professionals nightmare, but if you have been to one of the dances you know it is capable of moving some air and sounding both clear in the tops and heavy in the bass. It is specialised on old jamaican music from original vinyl and the reproduction sounds very authentic. 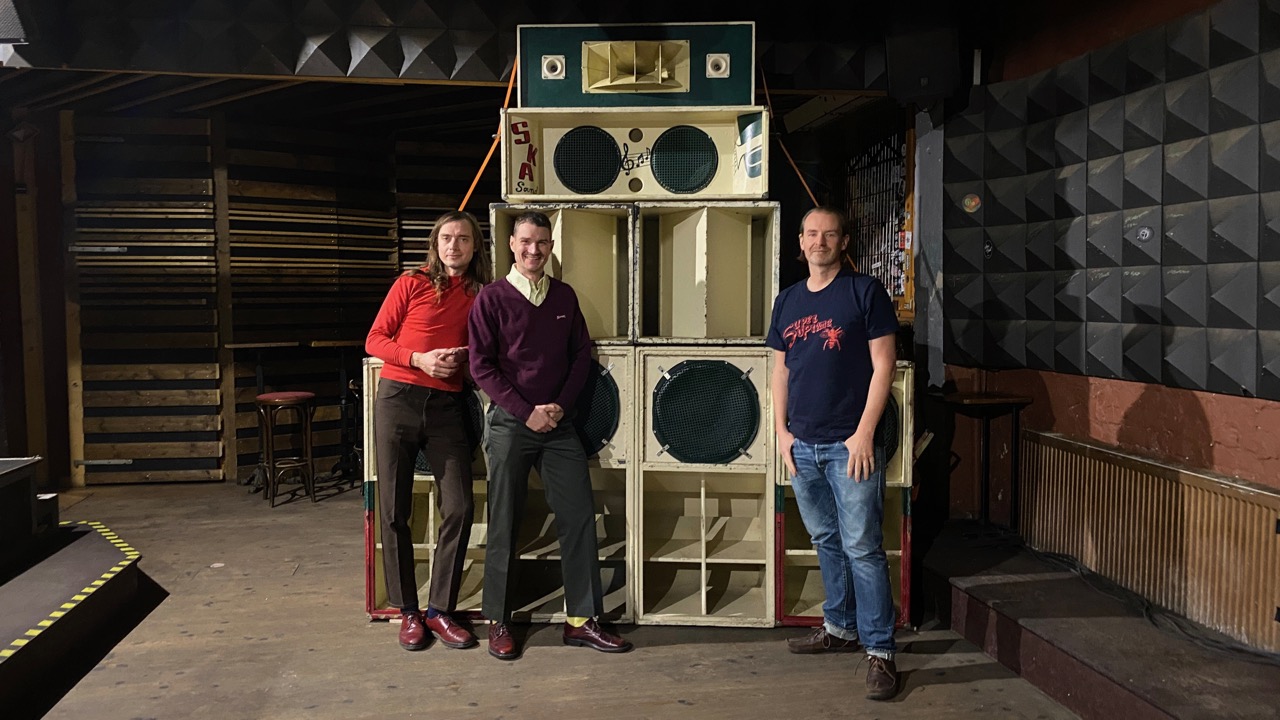 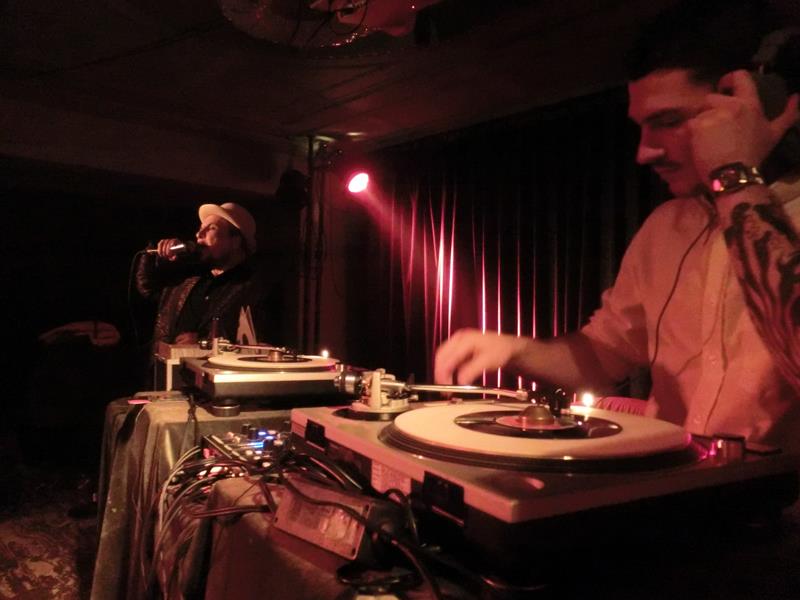