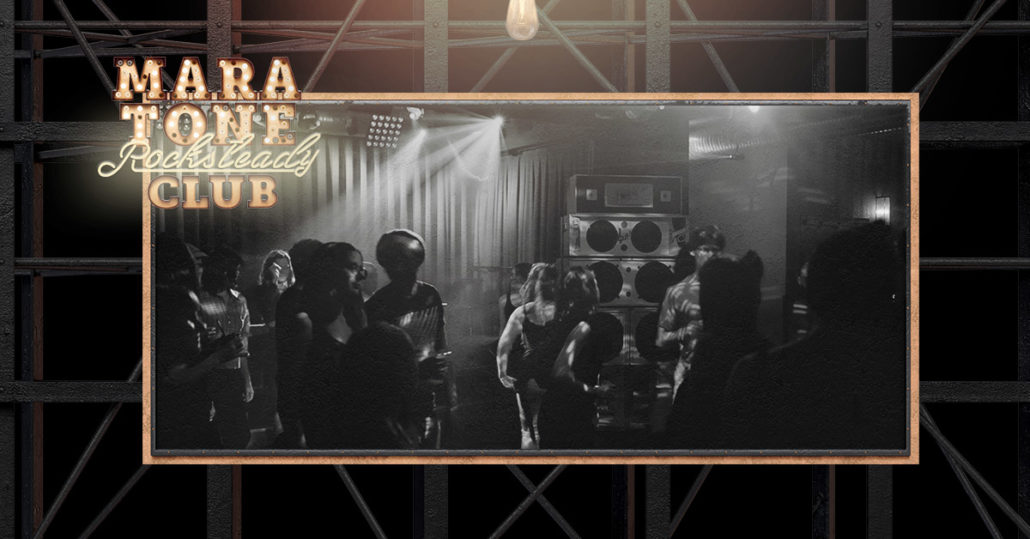 The dates for the next editions of the Maratone Rocksteady Club are:

Save the date and watch our Events page for updates! 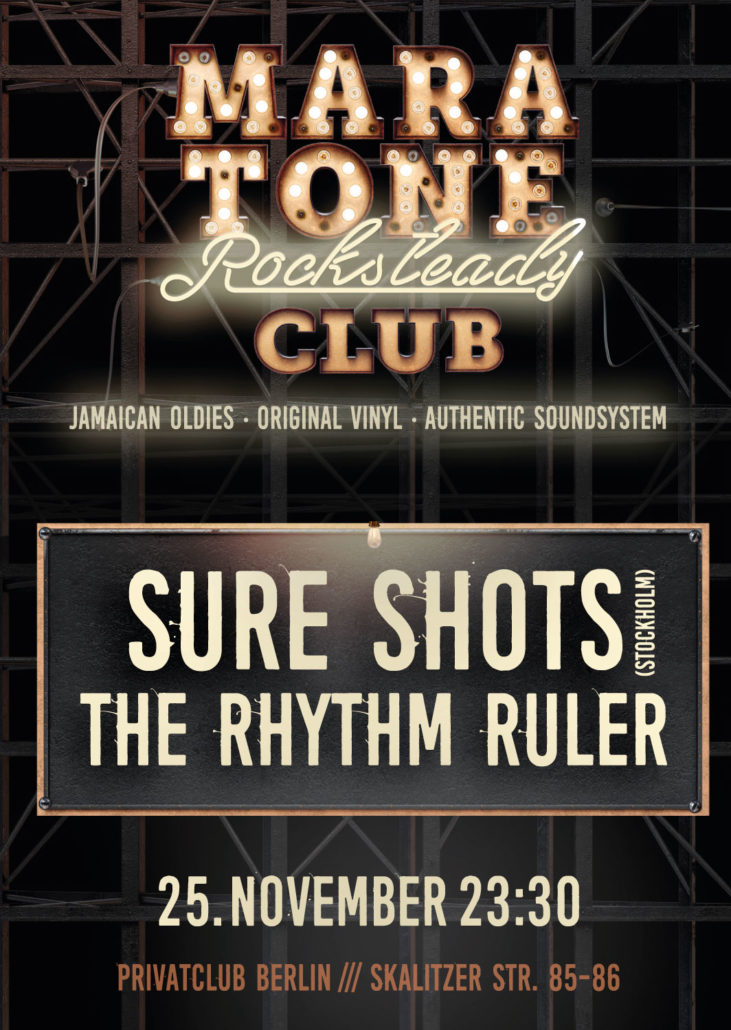 For the second edition of the Maratone Rocksteady Club a DJ-Team from Sweden will play their Berlin premiere. Sure Shots consists of the DJ-duo Vitaliy & Johan which during the year 2014 got the idea of starting their own event in Södermalm in Stockholm. For a number of years, they had been collecting records individually and it was a mutual understanding that Stockholm was in need of an alternative to exisiting Reggae Clubs in town. Busy dancefloors and invitations to dances abroad proved them right!

Until the 25th of November the Sure Shots boys send their regards and promise fulfilling their motto: ‘We’re guaranteed to hit all your soft spots, playing exclusively Jamaican Sure Shots!‘